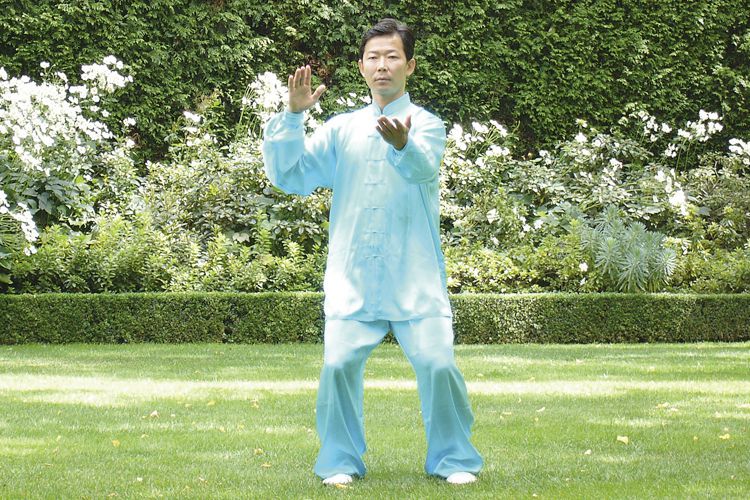 The founder of Tai Chi Australia, Master Han Jin Song commenced practicing Wushu (Chinese Martial Arts), which includes Tai Chi, over 40 years ago at his local province sports school in China. He trained there for nearly ten years before entering the Beijing Institute of Physical Education, now the Beijing Sport University, where he majored in Wushu and Tai Chi, graduating with a Bachelor degree. Because of his outstanding performance in both academic and technical areas, Master Han was offered a teaching position at the Wushu Department of Beijing Sport University. He was mainly responsible for teaching foreign students from all over the world and at the same time coaching Wushu students at the China Olympic School. Many of his students have won gold medals in the China National or International Championships.

Master Han has been a Technical Adviser for the Chinese Institute of Wushu Research in Great Britain since 1987. Since settling in Australia he has obtained his Master’s Degree of Applied Science majoring in Sports Psychology in Melbourne, and has been a skills coach and technical adviser for many Tai Chi Schools all over Australia.

In 1995 Master Han led the first Australian team to compete in the 3rd World Wushu/Tai Chi Championships in USA as Team Manager and Coach. In 1997, 1999, 2001, 2003, 2005 and 2007 Master Han was again the Australian Team Head Coach for the 4th, 5th, 6th, 7th, 8th and 9th World Wushu Championships in Italy, Hong Kong, Armenia, Macau, Vietnam and China. Master Han was also extremely lucky and honoured to be one of the only three people representing Australia at the Wushu Tournament during the 2008 Beijing Olympic Games.

Master Han Jin Song was one of the 11 Executive Members of the Technical Committee of the International Wushu Federation - the world governing body for Wushu and Tai Chi (1999 to 2008) and Co-founder of the Oceania Wushu Federation. Master Han is Vice-President of the Alumni Association of Beijing Sport University - Australia.

Master Han is one of only two professionals ranked 8th Duan (9th Duan being the highest) by the Chinese Wushu Association in Australia.

In recognition of his achievements and contribution to the development of Wushu and Tai Chi in Australia the Chinese Wushu Association bestowed on Master Han the Wushu Development Award in 1999. The Chinese Wushu Association introduced this Award to allow due recognition of those who have made a significant contribution to the development and promotion of Wushu and Tai Chi internationally.

In summary, Master Han Jin Song brings skills, expertise and experience to Tai Chi Australia that cannot be matched by any other school in the country.